Also at the Natural and Organic Prodcuts Show, Dale Pinnock was demonstrating a couple of dishes from his DVD. The first was a tasty Thia inspired Red lentil soup and the other was called an Anti Inflammatory Curry, which was basically a sweet potato curry. The soup was delicious but I thought the curry was way too mushy so I would cook it a bit less than the recipe states.You could add other veg to the main recipe like caulifolowers and broccoli too to add to the 5 a day. The recipe below is from his website Dalepinnock.com. 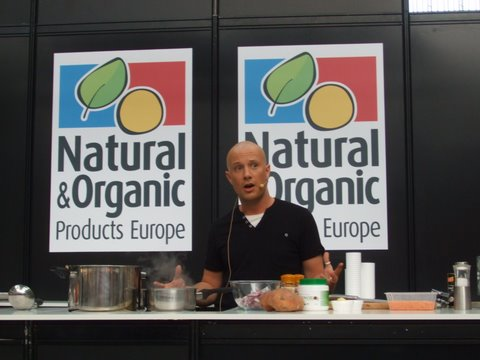 This recipe is an anti-inflammatory power house. This recipe is suitable in the treatment of any joint condition from rheumatoid and osteo arthritis, through to bursitis and tendonitis, as these all involve inflammatory responses.

Method
Heat the oil in a large saucepan and cook the onion, garlic, ginger, and chilli.
When the onion has softened, add all the spices and heat until they are becoming fragrant.
Add the sweet potato and stock and simmer for about 15-20 minutes until the sweet potato is soft. At this point add the spinach.
Once the spinach has wilted, the curry is ready to serve. It is best served with brown rice to further increase its nutritional profile.

Therapeutic effects
Sweet potatoes
These are a great source of several anti-inflammatory compounds, all of which contribute to its wonderful orange coloured flesh. The first of these is beta carotene. This precursor to vitamin A is a strong antioxidant nutrient. Many inflammatory responses are associated with free radicals. This nutrient helps to combat the effect of these reactive molecules. The other compounds that work in a similar way are the flavanoids. These too are potent anti-inflammatories and antioxidants.
There are also some very unique proteins present within these delightful root vegetables. These are storage proteins that are held within the root as a nutritional source for the plant. These particular proteins have potent antioxidant activity many times stronger than the caotenoids present, making this vegetable a significant anti-inflammatory ingredient.

Turmeric
This herb has been used in traditional herbal practices for centuaries. It is again a powerful anti-inflammatory agent. This is thanks to the chemical group known as curcuminoids. These substances make up turmeric’s yellow pigment (which stains your white shirt after a night at the curry house). The anti-inflammatory activity of these compounds has, in clinical trials, been shown to be comparable to such powerful drugs as hydrocortisone, phenylbutazone, indomethacin, and neurophen.

The anti-inflammatory activity of these compounds is due to their inhibitory action upon a group of enzymes in the body which are responsible for certain stages of metabolism of arachidonic acid. This compound is the precursor for the key substances – prostaglandins. These are the compounds that can either cause inflammation and pain, or suppress it. The enzymes blocked by the curcuminoids are the ones that allow for the formation of the pro-inflammatory series-2 prostaglandins.

Ginger
This spicy ingredient has been used in traditional medicine, the world over, throughout history. It is most commonly used in the treatment of nausea, and for improving circulation. However, in recent years it has come to light that ginger can have a very beneficial effect upon patients suffering with both osteo and rheumatoid arthritis. Patients have described a notable reduction in pain, and improved motility of the joint. The key component here is a group of chemicals known as gingerols. These compounds are again anti-inflammatory, but work in a different way to the other ingredients discussed so far.

The immune system is also responsible for some degree of the inflammatory activity that arises in conditions such as arthritis and bursitis. The gingerols found in ginger actually interfere with the production of chemical messengers produced by the immune system, known as cytokines. It is the variety that give the ‘inflammation’ signal that are affected. 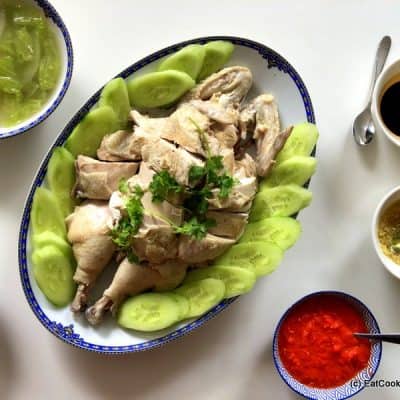 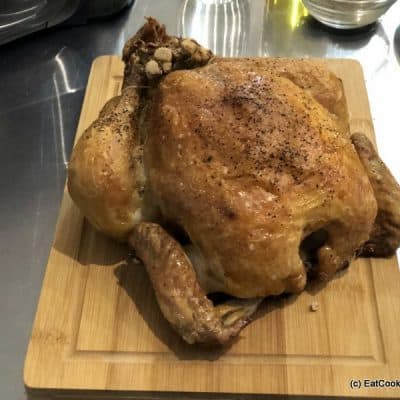 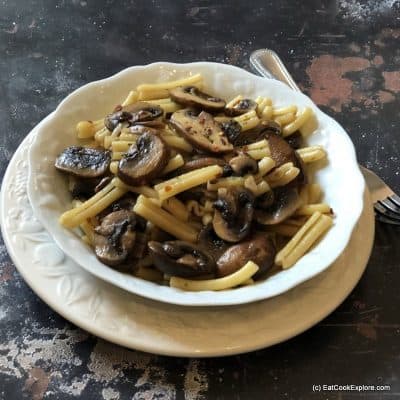 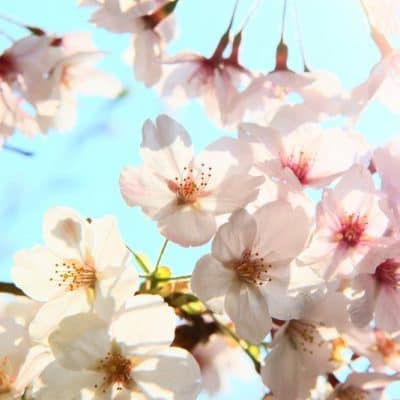