Hi, there! Please check out my curated, must have food and travel products on Amazon. You might like to connext on follow me on twitter, facebook or Instagram leave me a comment! This article may contain affiliate links. This means that at no extra cost to you, I may earn a commission if you use one of these links to make a purchase. Read the full disclosure. * * *

Do check out my curated list of food and travel products on Amazon. This article may contain affiliate links. This means that at no extra cost to you, I may earn a commission if you use one of these links to make a purchase. Read the full disclosure. * * *

The 4 Hour Chef is a really catchy title, which immediately makes you think that you can learn to be a chef in 4 hours, but the books is not about that. More on this later.

It’s Tim Ferriss’ latest best selling book. It has 14 carefully chosen meals each using only 4 ingedients and they all take just 5-20 minutes to prepare.  If that has not grabbed you yet, each of those meals are compliant with a Slow Carb diet or even a Paleo diet.

Besides being a recipe book it has also been used by some people as a diet book. Some people who have been following this way of eating have lost 20 lbs in a month from just following these recipes and not even thinking about a diet. Well I don’t have 20 lbs to lose but maybe 10 lbs, then I can fit into those model sized sample dresses.

So what this book is really about is Meta Learning where you learn to mimic the world’s fastest learner and in his own words,  “a choose your own adventure book”. He says that he has crammed in 6 months worth of culinary school learning into 48 hours. A total of 4 hours is needed to cook all the 14 dishes and with the skill and knowledge gained, this gives you the basis to tackle thousands of other recipes. All of the recipes are designed so that you don’t need a lot of fancy kitchen equipment and can be done on a low budget.

This book is not about cooking, it’s about mastering life. So armed with the skills learnt using cooking as the skill to learn, I can apply that to meta learn anything like how to speak fluent Spanish in 8 weeks.

I was just so intrigued to try out the recipes so I picked this one : The Osso “Buko” a play on the famous Italian Osso Bucco made with veal shanks. In his recipe which you can see here, he uses lamb shanks.

Improvements to the recipe that I would make
1. Brown the meat on all sides before putting into the pan
2. Add some onions to recipe, soften them in a bit of oil before adding any other ingredient
3. Maybe subsitute the white wine with some red wine to give the meat and the resulting sauce a bit more colour
4. I would also reduce the sauce down a bit before serving as it was quite liquid. After reduction, the sauce was a lot richer. Delicious.

I like recipes like this, minimal fuss, easy to prepare and quite tasty too. I’ll be trying a few of this other recipes soon.

You can get The 4 Hour Chef book from Amazon. You can watch his official book trailer in this video:

The beginnings of a fabulous feast @melabesrestaur

How to eat well in Cyprus On a recent #presstrip,

#invite Exploring #ShakespeareCountry in and aroun

All aboard the Loubi Express

All aboard the Loubi Express! @claridgeshotel â€˜s 10th Anniversary tree dominates their lobby. Created in conjunction with famed she designer @louboutinworld Christian Louboutin. Alongside the tree is the Loubi Express. A red velvet clad train carriage with 4 exclusive tables. You can enjoy specially designed cocktails or a bottle of… [more]

Winter is a time to cosy up on a comfy sofa, a hot chocolate, a heated throw, a Christmas scented candle and a good book

Winter is a time to cosy up on a comfy sofa, a hot chocolate, a heated throw, a Christmas scented candle and a good book. How do you like to keep cosy and nest in the winter? #savillschristmas @libertylndngirl @savills @smallluxuryhotels . . #thisislondon #lovelondon #luxurydecor #prettycitylondon #cosyinteriors #londonhotels #prettylittlelondon… [more] 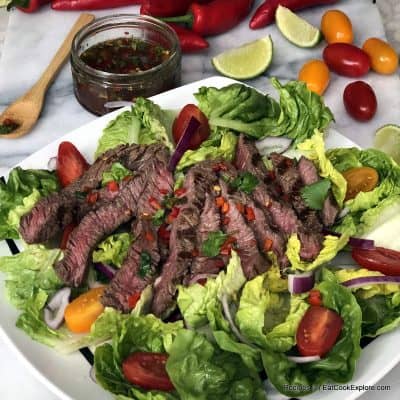 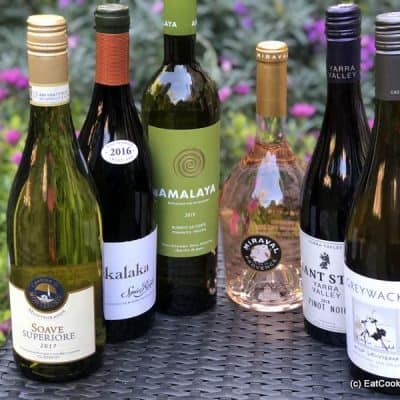 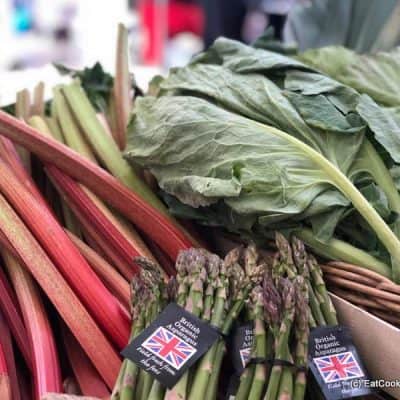 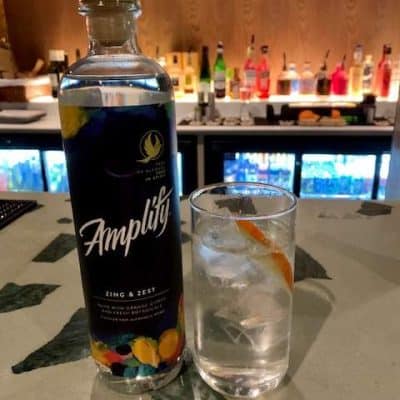