One of the great joys of travelling is to discover new cuisines and unique ingredients. On my trips to Dubai, I discovered Muhammara, this amazing vibrant red spicy dip amongst the hundreds of dishes on offer at one of the elaborate Friday Brunches that goes on for hours.

I found out that the dip was called Muhammara and is really popular in the Levant and Middle East. Muhammara is an arabic word that means Muhamma which is to brown something, in this case the browning of red bell peppers. Hammara means red which is the colour this dip. (Mine could have been redder if I added paprika and tomato paste).

It’s made with roasted red peppers, walnuts, Aleppo pepper and pomegranate molasses. It really simple to make. You can serve it as a dip or a sauce in other dishes like roast chicken or lamb. It’s also vegan friendly.

It tastes a bit spicy, tangy and a little bit sweet. The pomegranate molasses is a bit sweet and sour and adds a lovely balanced acidity to this dip.

What is Aleppo pepper?

Aleppo pepper or Pul Biber is not a chilli pepper but is from the capsicum family but very low on the Scoville heat scale. It is very mild but has a distinct aroma and lovely dark red flakes Most of commercially available Aleppo pepper is sourced from southern Turkey, on the border with Syria. Over there it is sometimes called Halabi pepper.

It is used in a lot of Turkish, Middle Eastern and some Mediterranean cuisines.

It’s not very mainstream so if you can’t find it in nearby shops, you can buy it on Amazon or use a substitute. In recipes that call for Aleppo pepper, you can substitute 3 parts paprika and 1 part cayenne pepper for a similar effect.

Pomegranate molasses is made from reduced pomegranate juice and if you don’t want to make your own, you can buy it at Middle Eastern grocery shops and some selected supermarkets.

The original Syrian version does not have garlic. Some recipes also call for tomato puree or paste but that is not found in the most popular versions of this recipe. Ottolenghi's version is here and instead of using a blender or food processor, he used a pestle and mortar which he says gives a much better texture.

This dip is a great one to be served as part of a meze of starters or as a snack like chips and salsa. You can serve them with oven warmed pita bread, crispy pita chips or even some vegetable crudites.
5 / 5 stars

INVITE • There’s a #SingaporeFoodFestival on i

Preview of the historic #africafashion exhibition

Spring has arrived in London. Streets are showere

Today is the da

✨🎄🍾🥂Wishing everyone a very Merry Chris 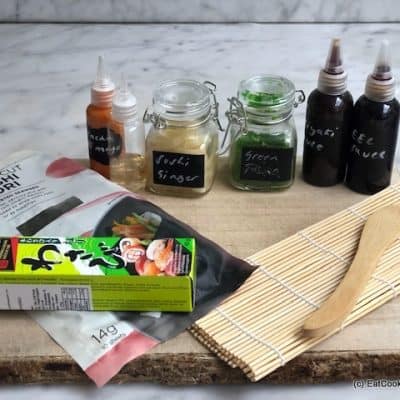 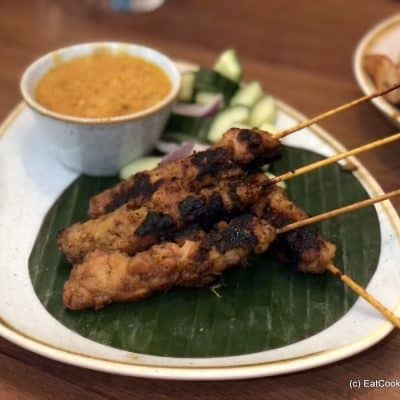 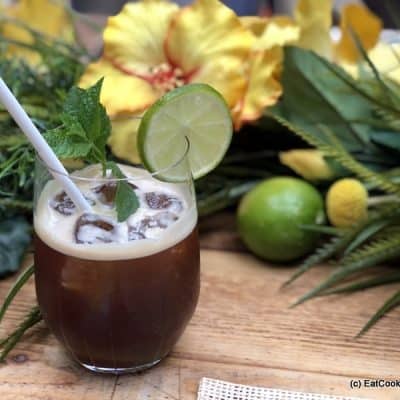 This website uses cookies to improve your experience while you navigate through the website. Out of these, the cookies that are categorized as necessary are stored on your browser as they are essential for the working of basic functionalities of the website. We also use third-party cookies that help us analyze and understand how you use this website. These cookies will be stored in your browser only with your consent. You also have the option to opt-out of these cookies. But opting out of some of these cookies may affect your browsing experience.
Necessary Always Enabled
Necessary cookies are absolutely essential for the website to function properly. This category only includes cookies that ensures basic functionalities and security features of the website. These cookies do not store any personal information.
Non-necessary
Any cookies that may not be particularly necessary for the website to function and is used specifically to collect user personal data via analytics, ads, other embedded contents are termed as non-necessary cookies. It is mandatory to procure user consent prior to running these cookies on your website.
SAVE & ACCEPT
Skip to Recipe